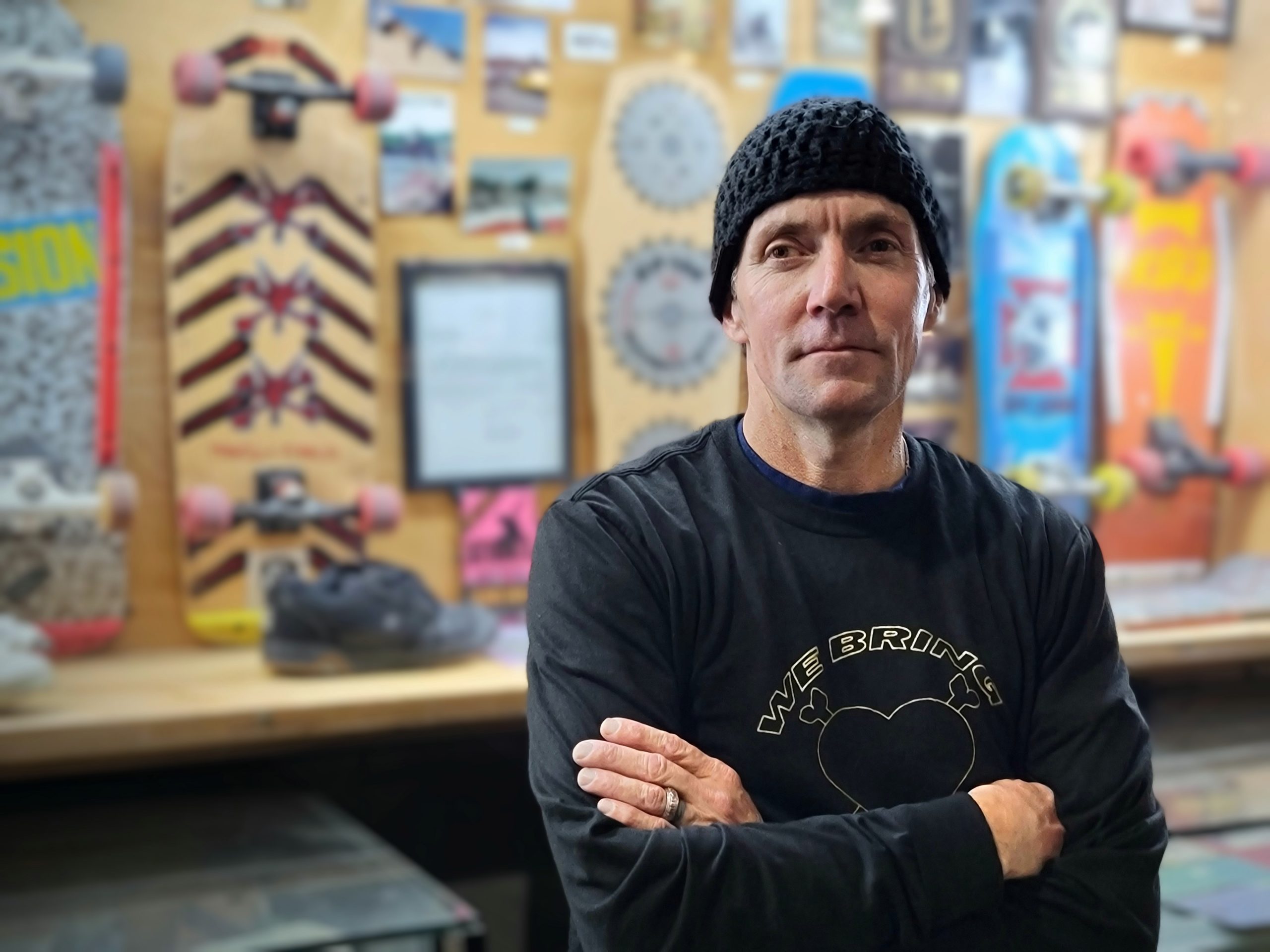 THE STOKE IS REAL

Personal accountability is rebellious. Be a rebel.

Known as an author and motivational juggernaut to some and a high energy professional skateboarder to others, Garold Vallie is constantly finding ways to inspire and motivate as many humans as he can.

Becoming a professional skateboarder in 2000, creating a television show, Underground Vallie, in 2007, writing Voluntary Self Achievement in 2012, and hosting his podcasts from 2010-current, Vallie continues to inspire thousands to blaze their own path.

As the decades stack up, Garold Vallie is as fired up as ever to live by example and help people realize the power that they have within themselves.

From speaking on stages across the country to skating in front of millions on TV, the ultimate goal is to; Have some fun, do some good, and when you lay your head down to sleep, be thankful and know  you made the most of the day.

It is that feeling that you get when you land your first big air out of a bowl. It’s that feeling when you get that promotion you’ve worked so hard for. Whether you’re jumping out of planes, catching that huge fish on the lake or painting a picture…. It is not just a way of life, it is what everyone should strive for. Go out and experience what life has to offer. Go and find your Stoke.

“There is no passion to be found playing small – in settling for a life that is less than the one you are capable of living.”